The British Hepatology Pharmacy Group (BHPG) is an affiliated group of the British Association for the Study of the Liver (BASL).

It is a professional pharmacy organisation aiming to develop knowledge and understanding of liver disorders including viral hepatitis, in order to improve the quality of patient care, through:

BHPG aims to offer support for all pharmacists who see patients with liver disease both as in-patients and out-patients. Pharmacy members of BASL currently include pharmacists working within hepatology, gastroenterology and infectious diseases, but with one common goal - to improve care for those with liver disease.

There is no confirmed date for the next meeting of the BHPG.

Aisling Considine, Kings College Hospital NHS Foundation Trust
Aisling qualified as a pharmacist in 2004 and has worked as a Hepatology Pharmacist in Kings College Hospital since 2007 where she then obtained her Consultant post in 2016. Her post graduate training includes a diploma in general pharmacy practice and a qualification as a non-medical prescriber. She has contributed to a number of national reports and articles in the field of alcohol related liver disease, transplantation and viral hepatitis. She is a committee member of the UKCPA Gastroenterology and Hepatology Group and a Fellow of the Royal Pharmaceutical Society. Her specialist interest is looking at medication adherence and the role pharmacists can play in optimising this. She won the 2015 AASLD Mid-Level Professional Award for her work looking at non-adherence to directly acting anti-virals.

Helen Boothman, St George’s University Hospital
Helen graduated from Liverpool John Moore's University and went on to complete her residency and obtain her postgraduate diploma in clinical pharmacy at Leeds University Teaching Hospitals. She moved to St George's Hospital and gained experience in patient services, management and education and training before becoming the Lead Hepatology Pharmacist in 2017. She is an independent prescriber and has an interest in viral hepatitis.

Sital Shah, King’s College Hospital
Sital graduated from the School of Pharmacy, University of London in 2010 and is currently a Specialist Hepatology Pharmacist at Kings College Hospital. Her post graduate training includes a diploma in general pharmacy practice and a qualification as an independent prescriber. She is an Honorary Clinical Lecturer at Kings College London. She is a committee member of the UKCPA Gastroenterology and Hepatology Group. Research interests include viral hepatitis, autoimmune liver disease and advanced chronic liver disease.

Valerie Ross, Barts Health
Valerie graduated from Kings College London and trained at St Thomas’ and the Royal London Hospitals. She previously held the clinical services manager and directorate pharmacist, cardiovascular disease posts at Barts, before moving to Hepatology in 2007. She is currently Lead Pharmacist Hepatology at Barts Health and is an independent prescriber with physical assessment skills. She was a member of the recently published NICE Cirrhosis GDG and is particularly interested in viral hepatitis, cirrhosis and NASH.

Anja St.Clair Jones, Brighton and Sussex Universities Hospitals NHS Trust
Anja qualified as a pharmacist in Switzerland 1987 and has since practiced as a clinical pharmacist in the UK. In 2011 Anja completed an MSc in Advance Pharmacy Practice at UCL whilst leading the surgical team at the Brighton and Sussex University Hospitals NHS Trust. In 2016 she gained the title of Consultant Pharmacist Gastroenterology with the remit to promote pharmacy services in Gastroenterology. Anja is currently chairing the UKCPA Gastroenterology and Hepatology Interest Group.

Paul Selby, Cambridge University Hospitals NHS Foundation Trust
Paul graduated from Bath University and has worked for a number of NHS trusts since graduating. He joined Cambridge University Hospitals Foundation Trust in 2013 and has been involved in the care of adult medical patients, recently focusing on those with liver disease. Post graduate training includes a diploma in clinical pharmacy practice and qualification as a non-medical prescriber. He is an associate tutor with the University of East Anglia for post graduate teaching. Interests are in viral hepatitis and alcoholic liver disease.

Gemma Wasson, Queen’s University Belfast
Gemma graduated from Queen’s University Belfast and trained in the Belfast Health and Social Care Trust. She has worked in the Royal Victoria Hospital in Belfast since 2008 and has been the Regional Hepatology Pharmacist since 2015. Gemma gained her Independent Prescribing Qualification in 2015 and her post-graduate MSc in Advanced Pharmacy Practice in 2016. Interests cover all aspects of liver disease, with a focus on viral hepatitis and liver transplantation.

Alison Boyle, NHS Greater Glasgow and Clyde
Alison graduated from Strathclyde University in 2001 and has experience in a wide range of clinical specialities. She has specialised in blood-borne viruses (BBV) since 2011 starting initially at Chelsea and Westminster Hospital NHS Foundation Trust and moved to her current post as Advanced BBV pharmacist in NHS Greater Glasgow and Clyde in 2013. She has an MSc in Clinical Pharmacy and is a qualified independent prescriber. She is a member of the British Hepatology Pharmacist Group (BHPG) and Scottish hepatitis pharmacy group. She also contributes to the content of the University of Liverpool hepatitis and HIV drug interaction websites. She has presented research at various national and international conferences including BHIVA conference 2012, HIV Glasgow conference 2012, International Conference on Viral Hepatitis (ICVH) 2013 and EASL 2017 and 2018 (International Liver Congress). 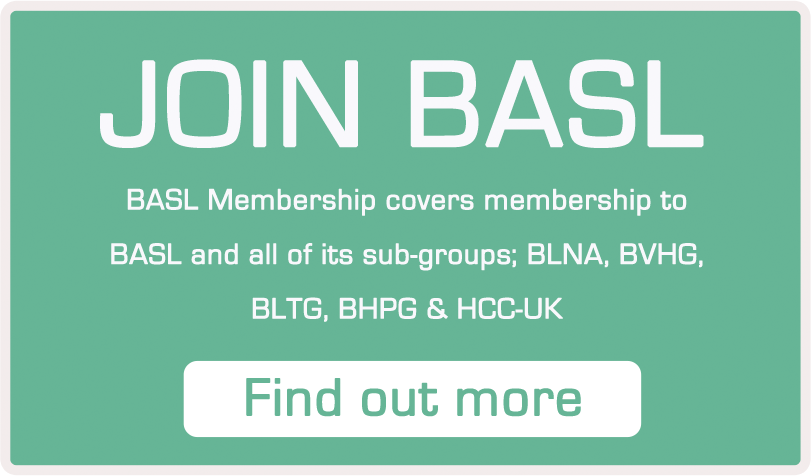 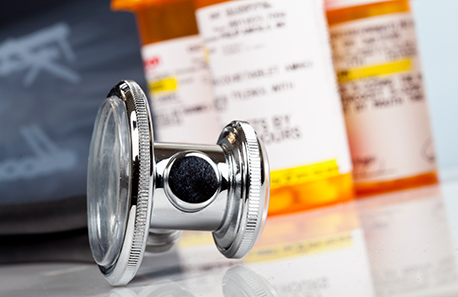 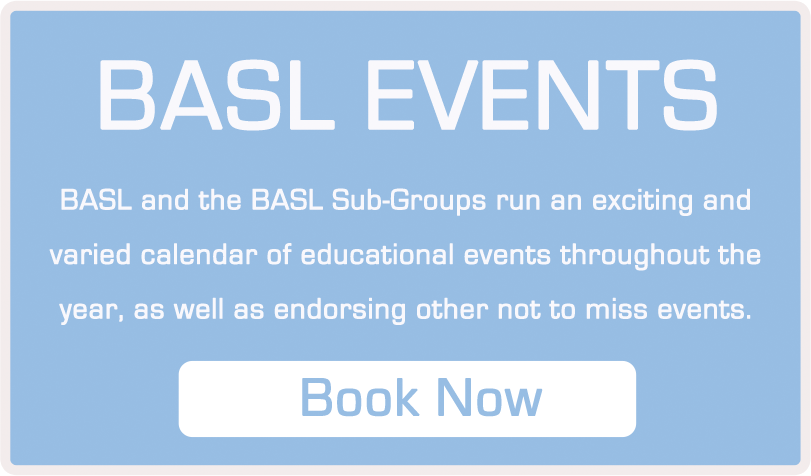